A few weeks ago, we launched the Plate Tectonic Stories competition which is celebrating the important role of narrative and storytelling in geology and now we’re looking for inspired creative masterpieces from you! To inspire some creative thinking, we’ve put together some examples below of ways to explain and represent plate tectonic processes using all kinds of different creative activities! The entries can cover any aspect of plate tectonic history, processes and geography around the globe. For some inspiration, you may want to look through the following resources:

Plate Tectonic Stories Resource  – 20 geological sites that describe how the UK and Ireland have been shaped by plate tectonic processes.

Dan McKenzie Archive – collection of archive material from Professor Dan McKenzie who was central to formulating the ideas that led to the theory of plate tectonics.

Or how about displaying the tectonic plates on an orange?

Or why not use some bathroom towels to model fold mountains forming? For this and more ideas exploring the structure of the earth, see the Little Blossoms blog.

You could also build an earthquake shake table using  sugar cubes and a shake table of foam!

Here’s a great blog on baking the continental plates into a cookie!

You could also use this link to model plate tectonics with biscuits and icing! There’s a ‘here’s one we made earlier’ video below.

Or make yourself a Lava Flow Cocktail! 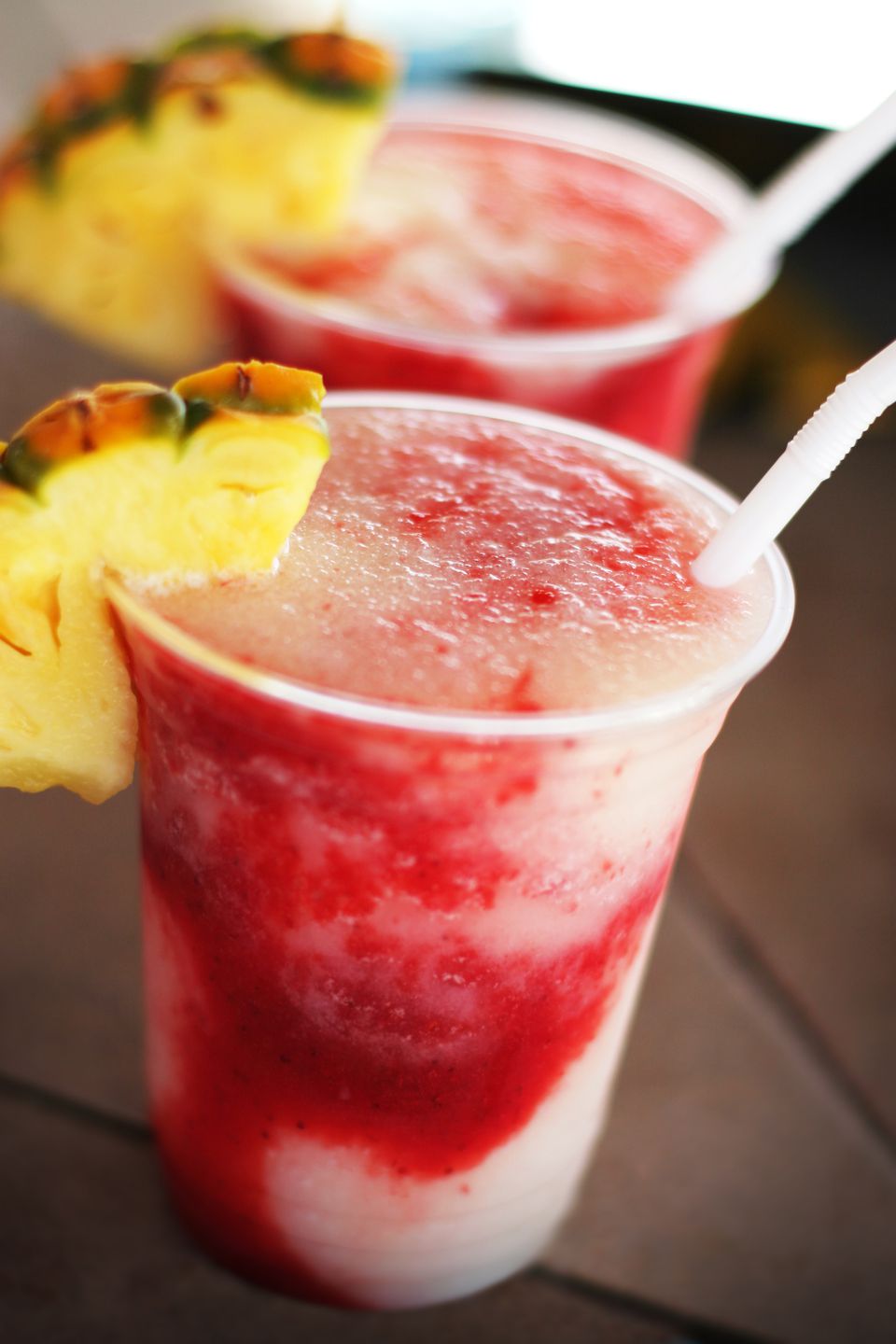 Or why not make our own plate tectonics cards as described on the ‘On my Honor’ blog?

Or you could full tech-popup and make a Pangaea pop-up book like the one in this Ted-Ed video.

Or how about  building a desert, just like where the Navajo Sandstones are found, using lego? or a lego glacier!

Or why not get the lego box out and build some geological landscapes? There are some great examples on the brickblogger blog. You could also have a go at the ‘glacier lookout’ build in this video.

For something a bit more of the wall, here is Pink Floyd’s song ‘Fingal’s Cave’ which is the name of the cave at Staffa.

Staffa is an island composed of columnar basalt that erupted as lava flows in the Paleogene. These erupted early in the history of the Mull volcanic centre, which forms part of the North Atlantic Palaeogene Igneous Province, along with the other centres of Skye, Arran, Ardnamurchan, Rum and St. Kilda.

And last of all, you could make a glorious parody song all about plate tectonics just like the one below.

But don’t be limited by the options we’ve listed here. We’re interested in all interpretation of storytelling for plate tectonics and we’re excited to see your submissions!

For more information about the project, including prizes and Terms and Conditions, see the competition webpage.

One thought on “Ways to knit, sculpt, bake, compose and craft your way to Plate Tectonic Stories victory!”