The Great Geobakeoff is back!

Last year, we were astonished, delighted, and a little bit scared by your levels of enthusiasm and commitment to the geobakeoff challenge. As Easter approaches, we’ve decided to up the ante for the second annual Great Geobakeoff.

As the more geologically engaged of you will have noticed, 2015 sees two important themes in the world of geology, both of which lend themselves to baking adaptation. It is both the 200th anniversary of William Smith’s amazing geological map, and the Year of Mud.

We couldn’t decide which of these themes was more suitable.

With this in mind, we present….

The 2015 Great Geobakeoff: Mud with a Smattering of Smith* 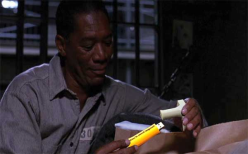 Once again, at stake are our much coveted limited edition geological USB hammers, plus a Mystery Prize….

The rules are unchanged – we’ll award points for completion of the challenges below, and there will be ten winners.

10 bonus points, as ever, for incorporating an edible rock hammer USB into your design.

You have until 5 May, to incorporate the Easter weekend and another bank holiday weekend. Submit your images/videos/other evidence to @geolsoc using #geobakeoff, or email them to sarah.day@geolsoc.org.uk.

Your challenges are as follows…. 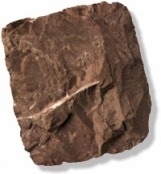 10 points: Mud stone cake. You get the idea. Basically, a brown tray bake. Sort of like last year’s sandstone layer, only…muddier. Feel free to get creative with your mudstones though!

20 points: Mud cracks. All and any patterns will be accepted – the more authentic the better. We will also award extra bonus points for addition of a lonely tree, as in those inspirational memes that keep popping up on Facebook.

Soup up your average volcano cake with a volcanic mudflow (or lahar) down the outside.  Again, improvisation IS welcome! Extra points for including the water source (think crater lakes and glaciers) and also if you can send us a video of the lahar (chocolate) moving down the side of your cake!

40 points: Mississippi mud pie. Clearly this had to be in there! Feel free to follow a traditional recipe to make the cake, but for these 40 precious points you need to go one step further. We want to see the top of the cake decorated with either a depiction of the geology of Mississippi State or a birds eye view of the muddy Mississippi delta. 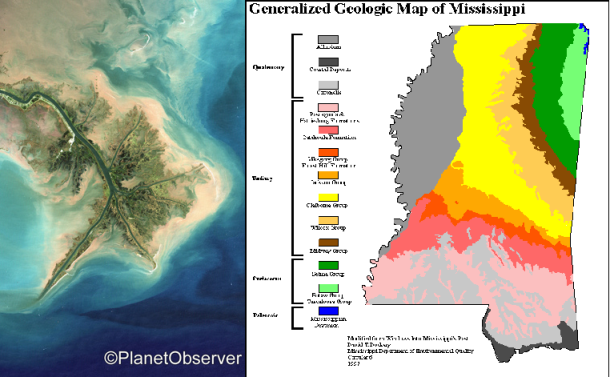 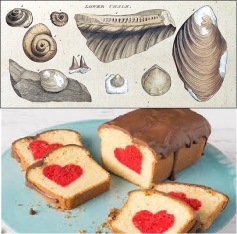 50 points: The Hidden William Smith Fossil Preserved in Mud Cake. We’re quite excited about this one. Combining as it does both of our chosen themes, it promises to be either spectacular or vaguely confusing.

Plus, an exhaustive google image search suggests that, whilst there are many ‘hidden’ cakes, no one has yet attempted to conceal a fossil within a cake. BE THE FIRST.

60 points: Cross Section Cake. Getting into the swing of the William Smith theme now, we thought his London Snowdon cross section could make for some spectacular geobaking. We’re not quite sure how you’ll pull it off, but we have faith in you, geobakers.

70 points: William Smith County Map Cake. Pick a county of your choice! Bake it! What could be simpler? We of course require the correct shape as well as general patterning… Find images of all the county maps on our website.

Extra points if you go for Oxfordshire, it looks fiendish… 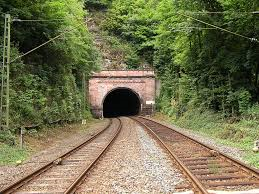 90 points: Tunnel Cake. Though it’s mostly mud themed, we think William Smith would have approved of this one. Please engineer us a tunnel of some kind, in cake form. Obviously that alone is not enough for the full 90 points – we’re after detailed infrastructure. Possibly multiple tunnels, or at surface details. (Crossrail station? Escalator? Tiny commuters? That place in Harry Potter they got to by disappearing down toilets?) 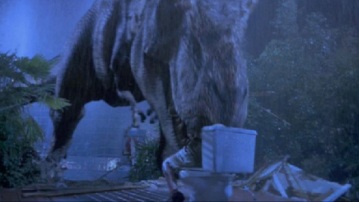 100 points: The Jurassic Park Toilet Death Scene. In honour of the impending arrival of Jurassic World (WE ARE SO EXCITED), we’re staying with the Jurassic Park theme for our 100 point challenge.

Last year, you dazzled us with hatching velociraptor cakes. This year, we want no less than the iconic toilet death scene. Yes, it’s not entirely on theme, but we’re pretty sure there’s some mud in that picture somewhere. MAKE IT HAPPEN, GEOBAKERS.

And in case this all sounds rather demanding, rest assured the Geological Society staff are holding our own bakeoff, evidence of which to follow. It remains to be seen whether any of us can rise above the 10 point mud rock level…

GO FORTH AND BAKE!

*As you can appreciate, we worked very hard on that title.