Earth Science Week is nearly upon us, and there’s a huge range of activities going on across the UK & Ireland!

On Monday – Friday of Earth Science Week, five brilliant scientists have agreed to field questions about their research – all you have to do is tweet using the #askageologist hashtag, or get in touch with us in advance with your question and we’ll ask it for you.

The Ask a Geologist schedule: 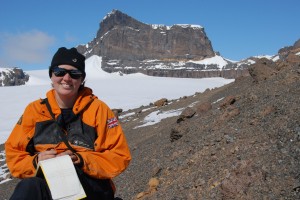 Bethan is a glaciologist, interested in glacier response to climate change and sea level rise in Antarctica, and the last glaciation of Britain. Read more about her research on her Antarctic Glaciers website. 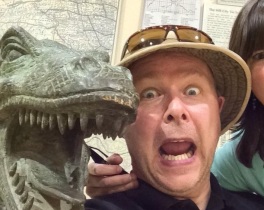 Phil is a Professor of Natural History and STFC Science in Society Fellow, whose research includes the National Geographic Dinosaur Mummy project, and the Fumanya Dinosaur Trackway LiDAR Project. 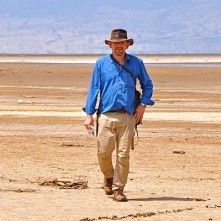 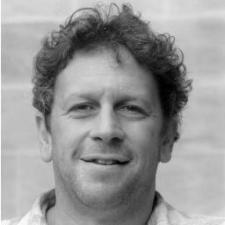 David is a volcanologist, who has worked on young and active volcanoes around the world. Currently, his main research interests focus on reconstructing what happened during past eruptions, and using this information to help to prepare for future activity.
His recent or ongoing projects include LondonVolcano.com, volcanoestoptrumps.org and Streva.ac.uk 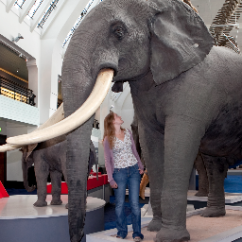 Victoria is an expert in fossil elephants, especially dwarf elephants that once lived on Mediterranean islands. She also studies evolution and the Ice Age, and is a founder of TrowelBlazers – a site devoted to cool women from history who made amazing geological and palaeontological discoveries.

How to get involved

To ask questions of any of our experts in advance, leave a comment below or drop us an email at ESWUK@geolsoc.org.uk

Or join in live on twitter during the timeslots above, and tag your question #askageologist!

4 thoughts on “Ask a Geologist LIVE!”