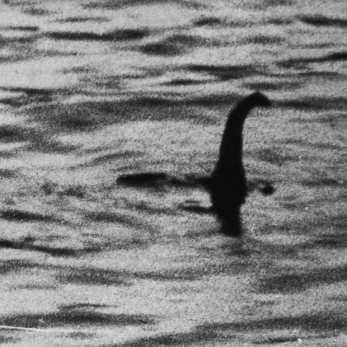 Loch Ness monster theories have ranged from elephants to seismicity. Do we finally have the answer?

Back in July, geologist Luigi Piccardi proposed an intriguing new possibility – is the Great Glen Fault system, which runs for 62 miles beneath the Scottish Highlands, responsible?

Well. He may be right about the bubbles, but were they caused by seismicity?

The below dropped into our letter box several months ago, and we’ve long been meaning to share it with the world…. 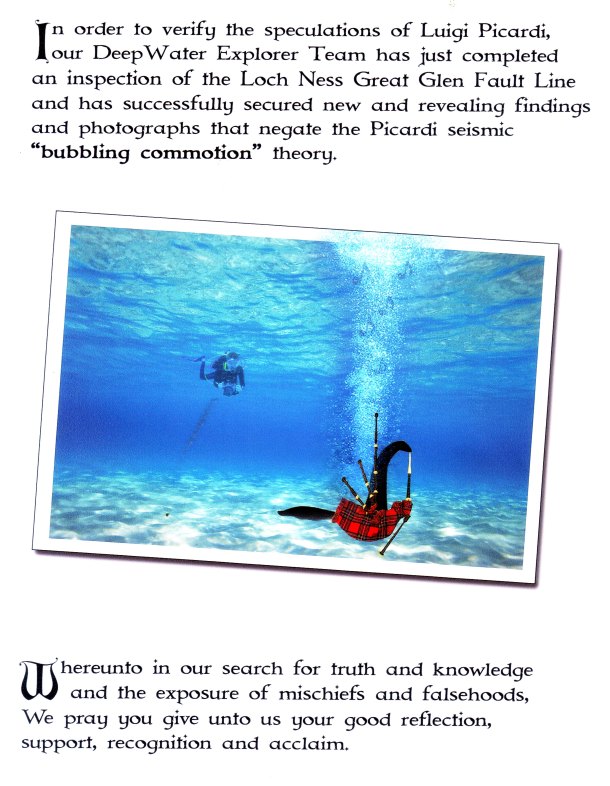 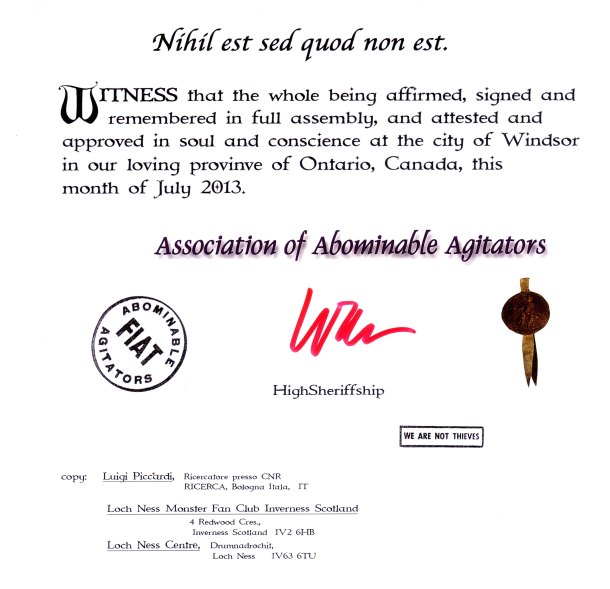 Are you considering joining the Geological Society? We need your support now more than ever before.
As part of our education activities for the #YearOfSpace, we were delighted to be able to provide around 400 families with space science goody bags over half term!
Why become a member of the Geological Society? There are many benefits including networking, career progression, events, conferences, mentoring, access to research and much more.
Are you 16-18, studying A levels or Advanced Highers? Enter now to win funding for your school! In our Schools Geology Challenge students can showcase their interest in geology, learn more about the way geoscience impacts our lives, and put their teamwork and presentation skills to the test. Closing date for entries: 4th February 2022.
Do you have a passion for Earth sciences? As a member of the Geological Society, we will support your advocacy work to raise awareness of the profession.
Join us as a Fellow today and take advantage of mentoring opportunities. If you are looking to become a Chartered Geologist, you can benefit from the knowledge and guidance of our more experienced Fellows.